Army athletes were part of the Indian contingent which has brought laurels for the nation, during the recently concluded Commonwealth Games. Army personnel got a haul of three Gold, three Silver and four Bronze Medals although they were expected to do better. Army will continue to monitor the performance of all athletes and will prepare them for the forthcoming Olympics, expecting better performance from them all. 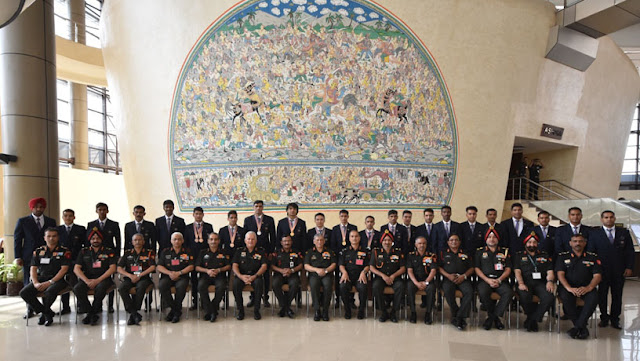 The Chief of Army Staff acknowledged their performance and felicitated the medal winners on 18 Apr 2018. He further encouraged and motivated the athletes to continue their sustained and focused efforts as they train and prepare for the forthcoming International events, before they launch themselves into the Olympics arena.